About
Who We Are
Governance 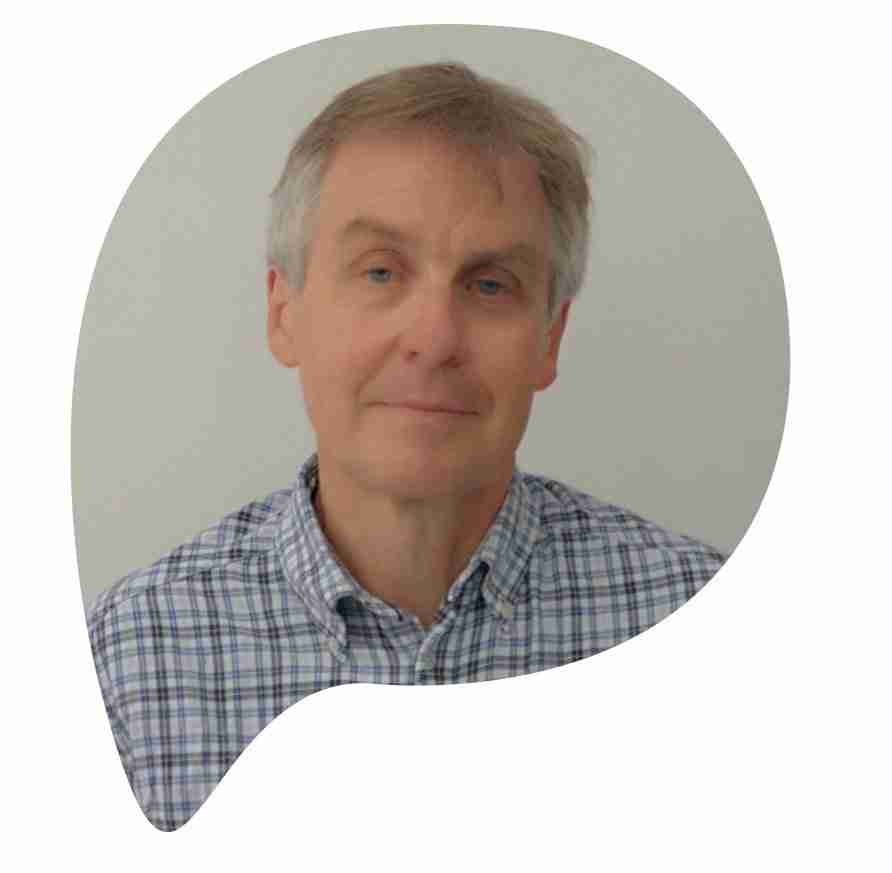 Harry was a headteacher of a London school for 26 years before retiring in December 2015, following the death of his 25 year old son, Patrick. He became a trustee of PAPYRUS in 2016. 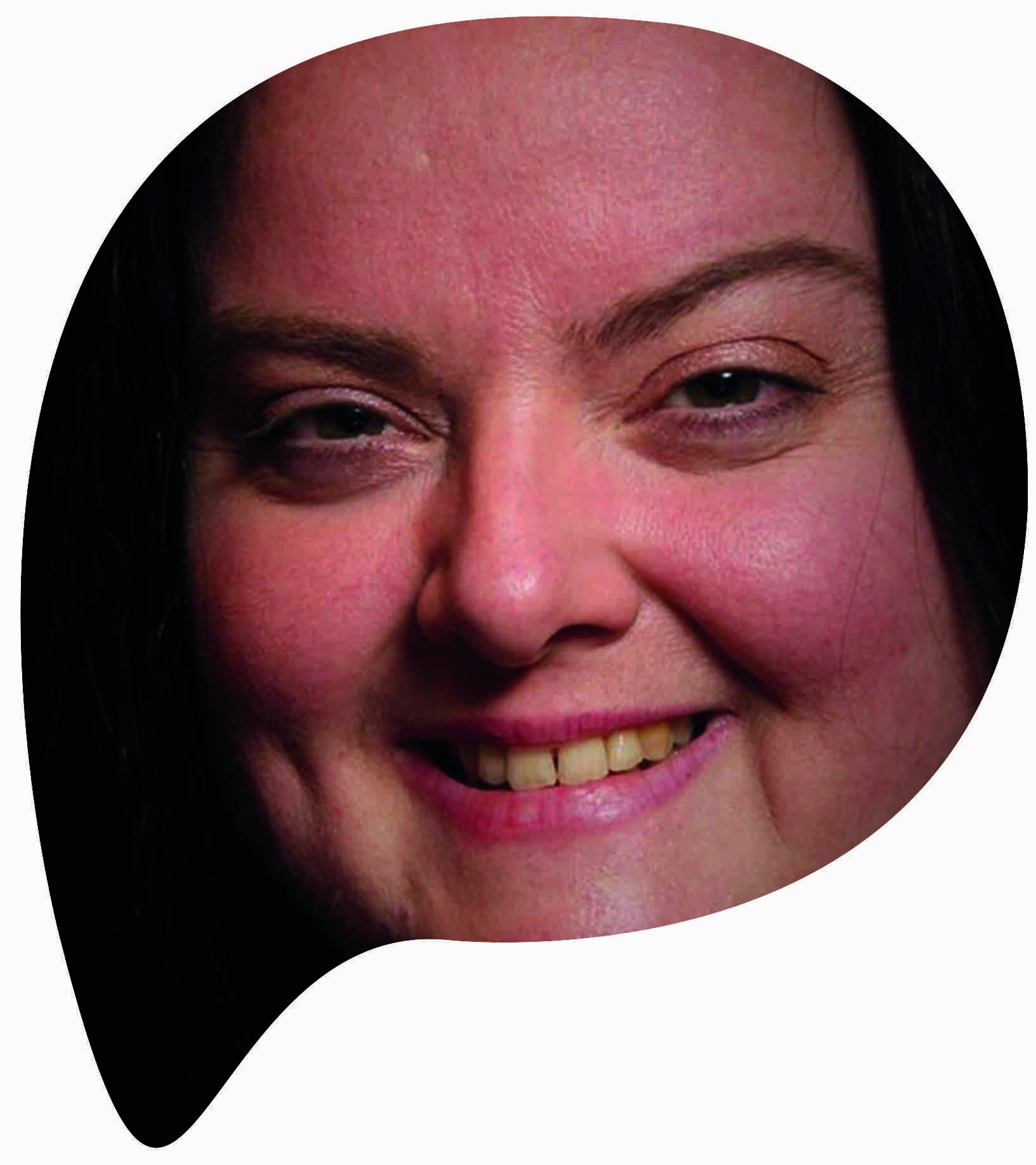 Sarah is a Registered General Nurse with 25 years’ experience. She worked as a Neonatal Nurse over the last 17 years prior to moving to The University of Salford where she is now a Neonatal Lecturer within the Midwifery Team.

Sarah became involved with PAPYRUS in 2013 after the loss of her 14-year-old son Ben to suicide. 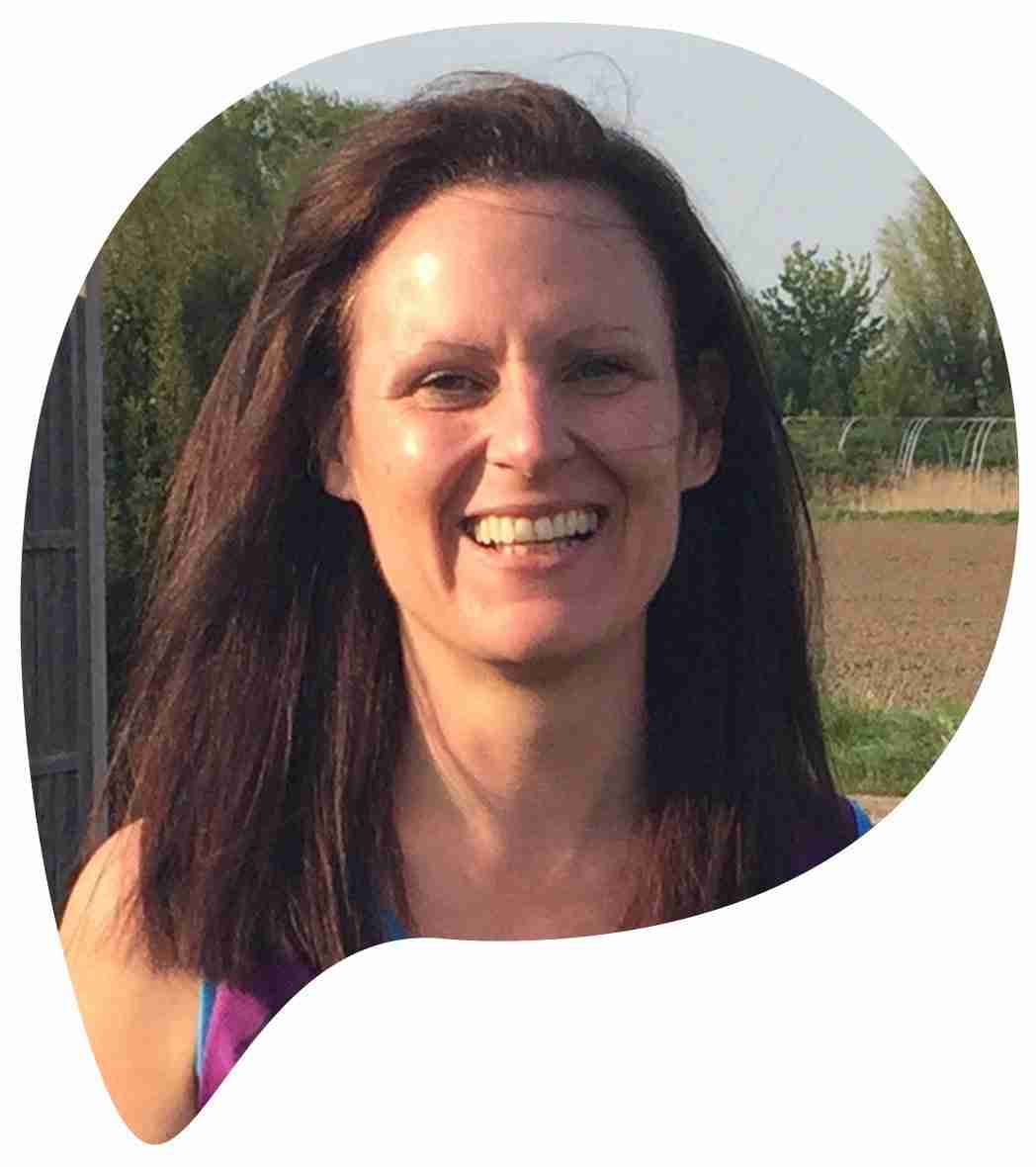 Helen lost her older sister Cath to suicide in November 1996 and has been supporting PAPYRUS since early 2000. As part of PAPYRUS Helen aims to help others understand the importance of talking and learning about suicide and highlights the need for people to be trained in suicide prevention. 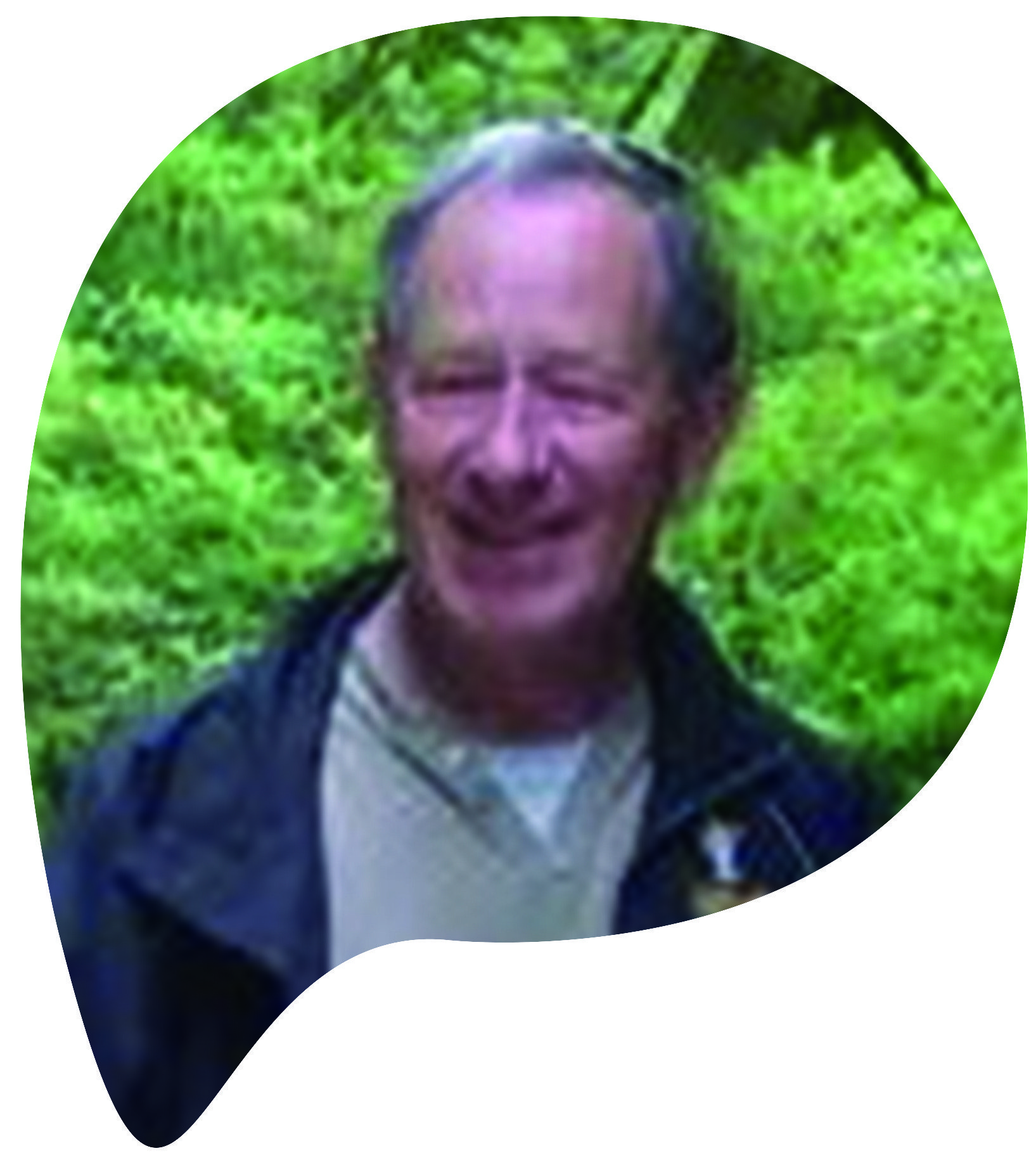 Don is a Church Leader, based in Wells, Somerset. Don joined PAPYRUS following the loss of his son, Dave, to suicide in November 2011. Don has a particular interest in our information sharing and confidentiality campaign. 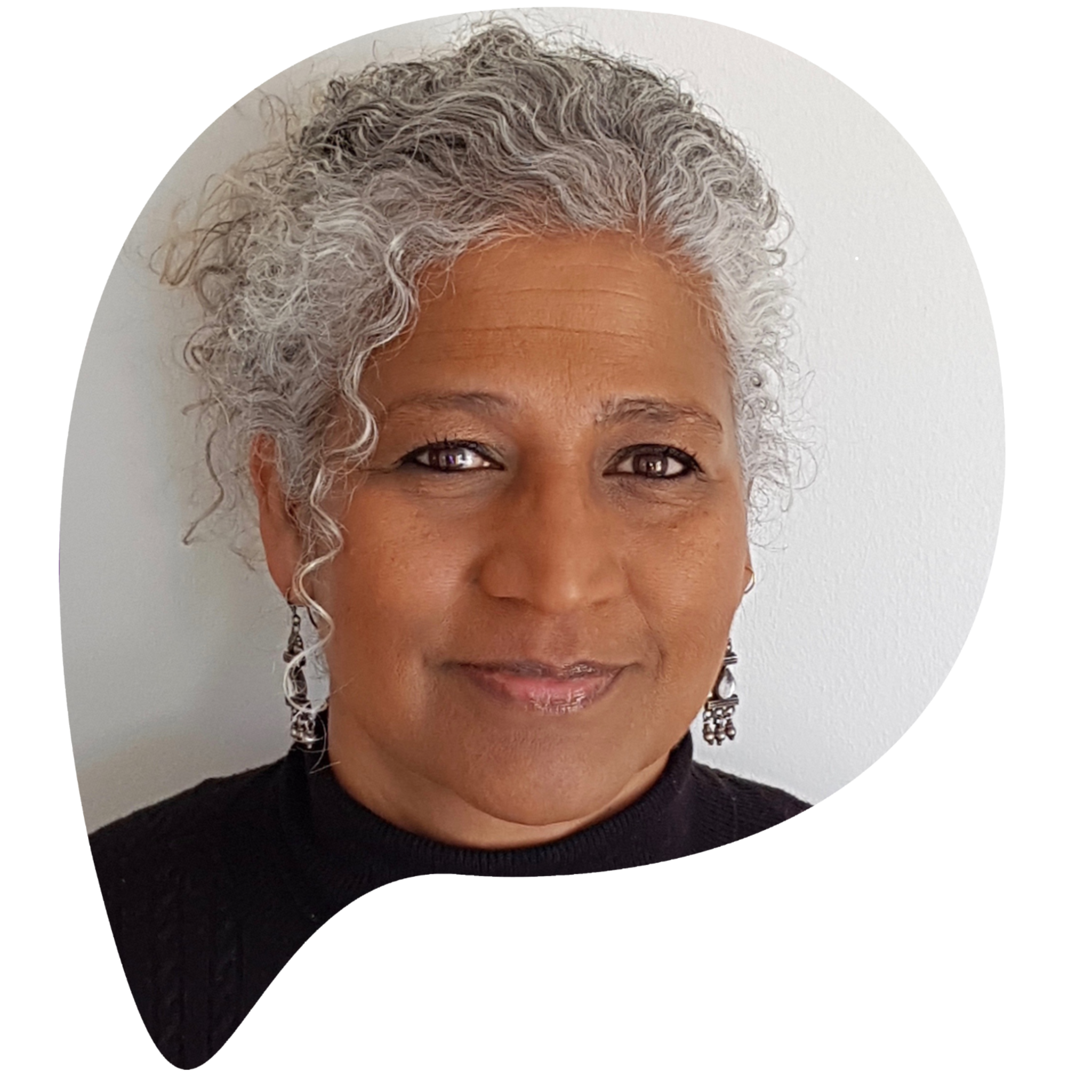 Sangeeta joined PAPYRUS following the loss of her son, Saagar, to suicide in 2014. She is a Consultant Anaesthetist at Guy’s and St Thomas’ NHS Foundation Trust.

Sangeeta is a committed advocate for mental health and suicide prevention issues, raising awareness and breaking stigma through writing blogs and articles, speaking on radio and TV as well as addressing public gatherings. She is also an educator for communities that care for young people, teaching early recognition of mental illness and early intervention. 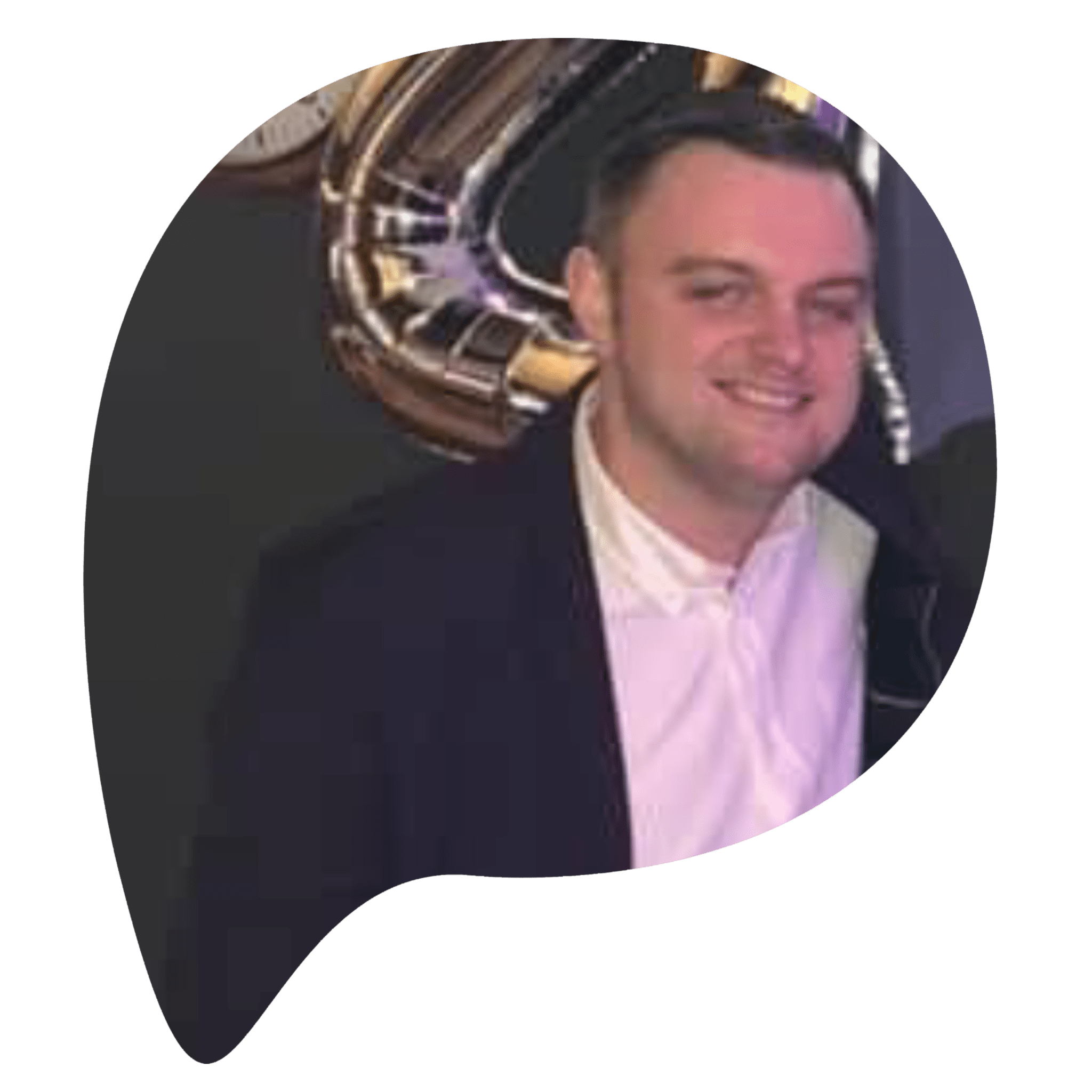 Tom is from Sunderland in the North East and is a keen campaigner for mental health awareness and suicide prevention. Tom qualified as a Mental Health Nurse in 2019 having previously studied at Northumbria University and is currently working for Cumbria, Northumberland, Tyne and Wear NHS Foundation Trust. Tom is extremely passionate about ‘breaking barriers’ when it comes to stigmatisation and wrote his dissertation at university titled ‘Male Suicide Prevention in Clinical Practice and Beyond”. 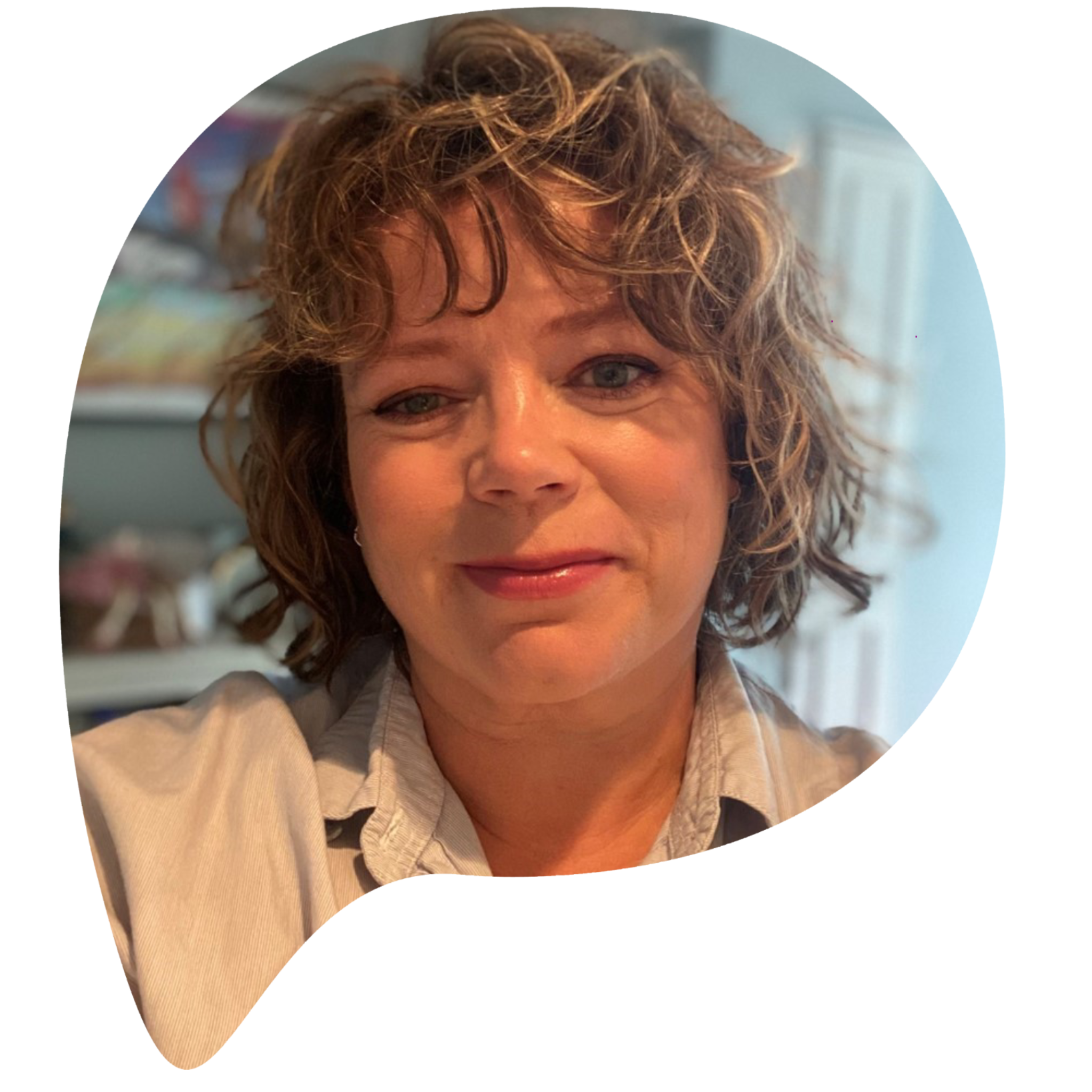 Gemma lost her son Alfie to suicide in April 2018 when he was only 14 years of age. Since that time, she has supported the work of PAPYRUS through fundraising, attending events and speaking on television. Gemma is focused on talking openly about suicide prevention so that other families and friends do not go through the same pain of losing a loved one to suicide.

Gemma works as an Associate Ombudsman with the Financial Ombudsman Service which is currently one of PAPYRUS’s fundraising partners. 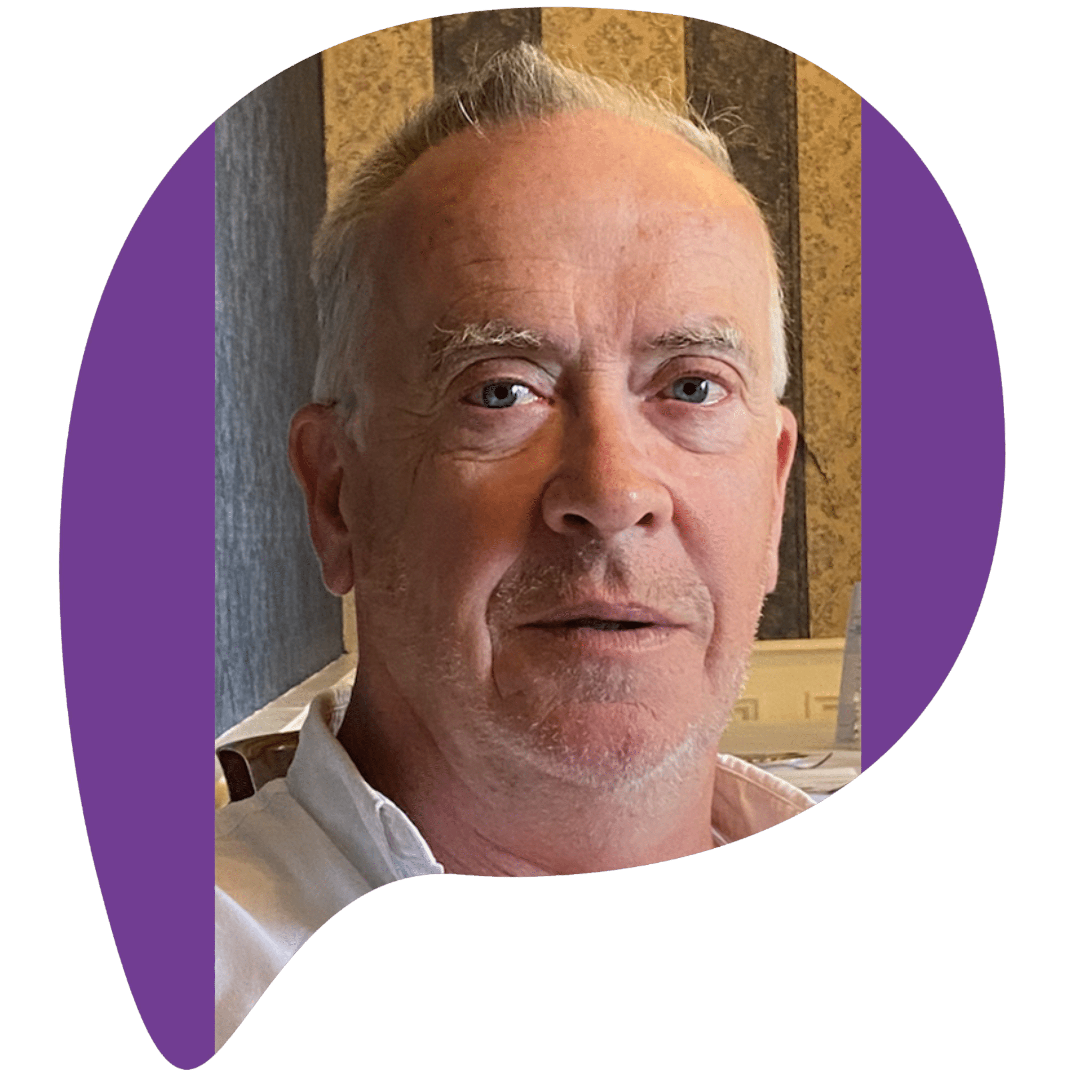 Brian Pelan is editor of VIEW magazine, and co-founder of VIEWdigital who specialise in social affairs journalism. Prior to his current position, he worked on a number of newspaper titles in Ireland and Britain. The 40th issue of VIEW looked at suicide prevention  – https://viewdigital.org/issue-40-suicide-prevention/