Christmas and New Year are over, the resolutions we’ve made have probably been broken, we have little money and payday still seems ages away. We might be going back to school, college or university and dreading the thought.

But, is any of this Blue Monday stuff true?

Apparently, psychologist Cliff Arnall was approached to come up with a scientific formula for holiday company Sky Travel.

This might look intimidating but we’ll try and talk you through it: W = Weather, d = debt, T = Time since Christmas, Q = Time since failing our New Year’s Resolutions, M = low motivational levels and Na = the feeling of a need to take action. Struggling to keep up? Don’t worry. ‘D’ is not even defined in the release. Unsurprisingly there is nothing scientific about this formula. And it’s probably worth remembering that there was, somewhere in the equation, a financial incentive to rubber stamp this date.

Of course, any science behind Blue Monday has long since been debunked. But the themes behind the day remain in the public consciousness as they can tap into a feeling of general post-Christmas malaise.

Why do we put ourselves through so much pressure? Personally, I feel January should be cocoon month, a month of self-care. We should be looking after ourselves in a soothing way. December is hectic enough having to be happy and jolly for Christmas and spending too much money, eating and drinking too much, visiting people we haven’t seen for months (just writing all this is exhausting!). Then we overwhelm ourselves with resolutions we are unlikely to achieve.

Labelling a normal day as the worst day in the year is not helpful, especially for those of us who suffer with our mental health. It can put a lot of pressure on people to overcome that day. But maybe we can turn that day around and see it as an opportunity to check in with people, to see if they are fine.

Maybe we should call it Soothe Monday. 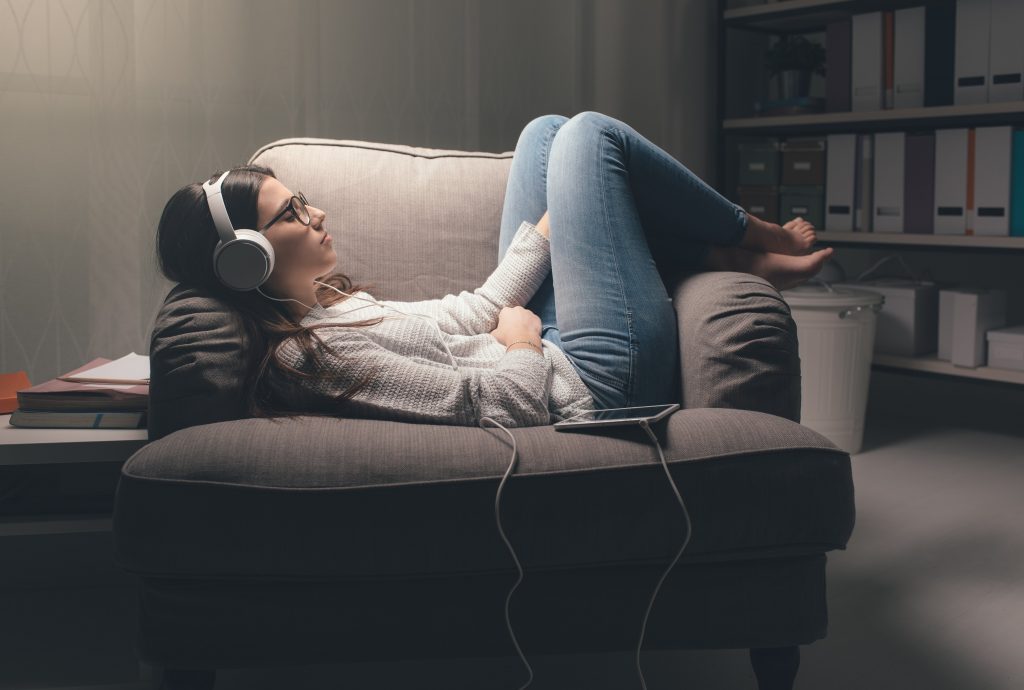 Soothe Monday could be a day where we can talk about our worries, feelings, mental health, suicidal thoughts. It could be a day we actually listen to people and, instead of taking it for granted when they say they are fine, we ask them again and again until we get an honest answer. It could be A DAY WHEN WE ALSO ACTUALLY LISTEN TO OURSELVES!!! Companies are using this day to sell their products in the belief it will make you feel better – don’t get sucked into this. It’s just another day like the Monday before. Only you have the power and control to make you feel better.

So this Blue Monday, why not try and have a Soothe Monday.