Follow Andy as he runs the Northumberland Half Marathon in memory of his daughter, Sophie

In the wake of this loss, Andy is now raising awareness and funds for charity by running a tough half marathon – and supporters can follow his progress on the day. 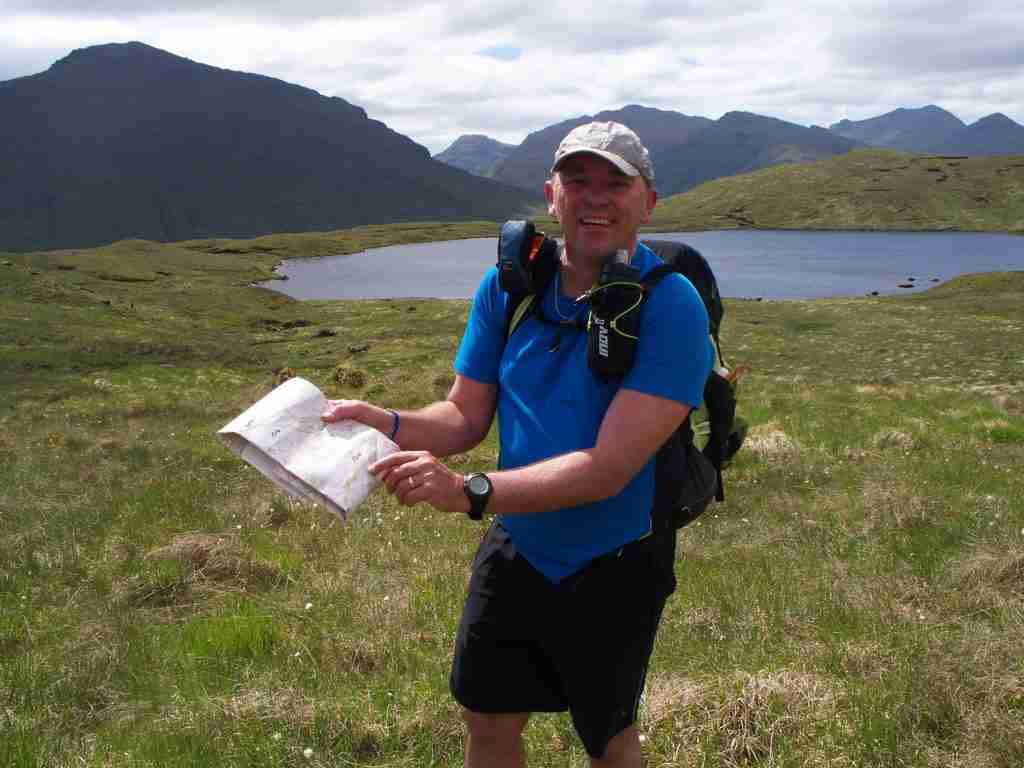 Andy says; “Sophie, our beautiful daughter, took her own life last December. She was entered to run the Northumberland Half Marathon on February 23rd; needless to say, she won’t be there, but I have arranged to take Sophie’s entry and will run in her place. We are determined to bring something positive out of our terrible loss, so we are raising funds for PAPYRUS, the national charity dedicated to the prevention of young suicide.

“Suicide is the biggest killer of young people in the UK. PAPYRUS believes that many young suicides are preventable; the charity runs a helpline giving support and advice for people suffering from suicidal thoughts, or those who are concerned about friends and loved ones. Since setting up a JustGiving page we have already reached £20,000 and we’re trying to see just how far above it we can get! Every £5 donated pays for a call to HOPELINEUK; even the smallest donation may help save a life.” 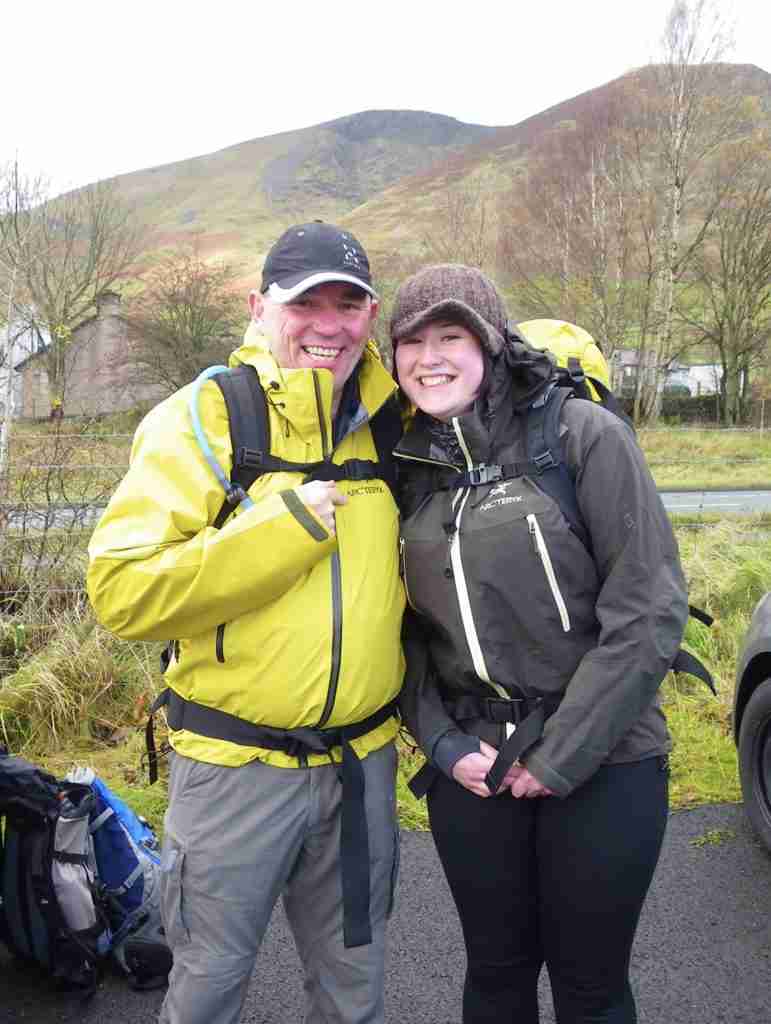 You can follow Andy on his run on 23 February with a special tracker kindly provided by Open Tracking.

Andy says, “So many people are coming along in support, I thought this would help identify where we are and also give those who can’t be there a chance to see how we’re doing.”

For more information and to donate, search #RunforSophie or visit Justgiving here.

In a separate development, Cumbria-based poet Phil Houghton has – entirely unprompted – written a poem in support of Andy’s efforts, reproduced below.

but the gentle breeze

on a Summer’s night

full of the vigour

of all those earlier Springs

For Andy – Run for Sophie