Many more attempt or contemplate suicide, self-harm, and feel unable speak openly about how they are feeling.

The case for prevention earlier in life is clear: on average, three children in every school class in London have poor mental health; and half of all lifelong mental health problems emerge before the age of 14.

Thrive LDN, the citywide movement launched by Mayor Sadiq Khan to improve the mental health and wellbeing of all Londoners, is working with the national charity PAPYRUS Prevention of Young Suicide. A series of suicide awareness and suicide prevention training will be delivered across the education sector in London. 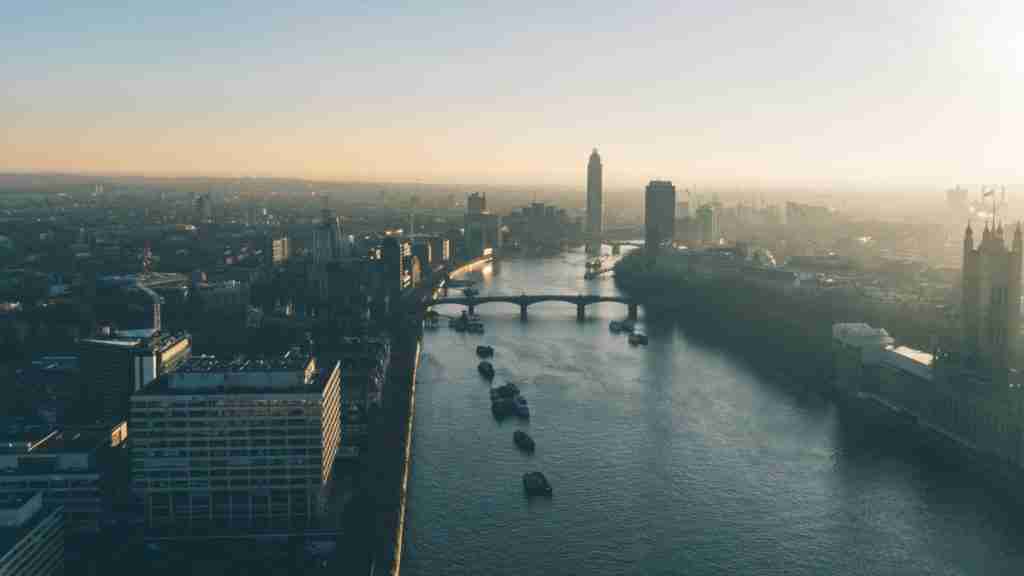 PAPYRUS’s vision is for a society which speaks openly about suicide and has the resources to help young people who may have suicidal thoughts. Thrive LDN works to the principle of zero suicide as an ultimate ambition and undertakes partnership working to try to achieve this goal. The partnership will complement PAPYRUS’s extensive experience of engaging communities and volunteers and Thrive LDN’s focus on multi-agency suicide prevention work.

Commencing in 2019, the training will be made available to schools, colleges, and universities in all London boroughs. A range of packages will be offered to ensure the most appropriate training is delivered. The training will educate and support hundreds of Londoners in effective techniques in suicide awareness and prevention.

Aarti Kumari, Regional Manager for London at PAPYRUS, said: “In the UK, we lose over 200 school-age children to suicide every year. PAPYRUS Prevention of Young Suicide are working with Thrive LDN to address this. We want to create a society that is stigma free, where people are able to talk openly about their thoughts of suicide in a safe and sensitive way. It’s important we equip those in the education sector with the tools to recognise signs that a pupil may be thinking of suicide. This collaboration with Thrive LDN will help to address the need for London’s education services to become suicide safer.”

Dr Phil Moore, Chair of Thrive LDN’s Suicide Prevention Group, said: “We believe the only way we can help young Londoners is to create an open city where people have the confidence to speak about mental health and to seek help when they need it. It’s so important that agencies and organisations work together and towards the goal of making London a zero suicide city. Our Suicide Prevention Group has been the driving force behind this work and we are proud to be partnering with PAPYRUS for the benefit of young Londoners.

“The training will enable hundreds of Londoners to have a greater awareness of suicide prevention, and the ability to look out for and support each other. We at Thrive LDN see this as a key part of our work towards improving the mental wellbeing of all Londoners.” 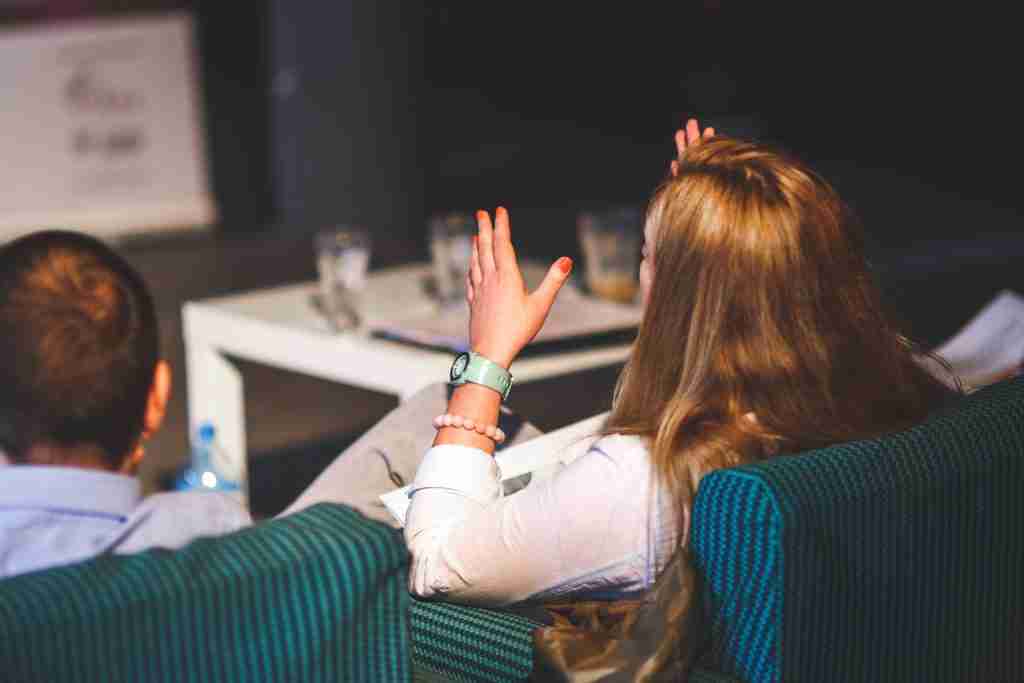 Thrive LDN is a citywide movement to improve the mental health and wellbeing of all Londoners. It is supported by the Mayor of London and led by the London Health Board, in partnership with Greater London Authority, Healthy London Partnership, NHS England (London Region), Public Health England (London Region) and London Councils. Thrive LDN is a member of the National Suicide Prevention Alliance (NSPA) and the Zero Suicide Alliance. More information can be found at www.thriveldn.co.uk and you can contact Thrive LDN by email at info@thriveldn.co.uk.

MEDIA ENQUIRIES: Information for the media is available from James Ludley via james.ludley@nhs.net.