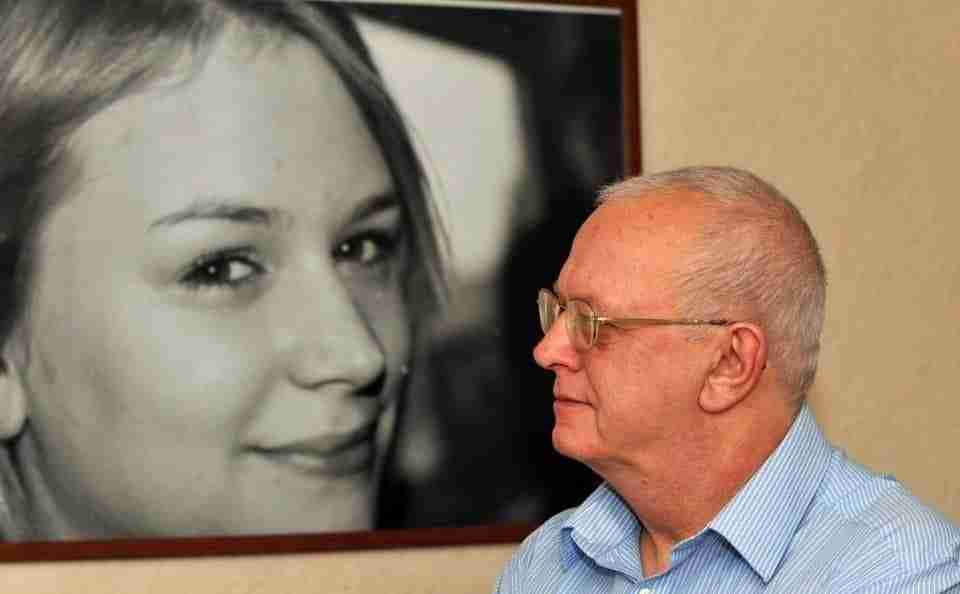 Tony Harrison was a much loved member of the PAPYRUS family and we were saddened by the news of his death on 5 February 2021.

Tony joined PAPYRUS in 2011 after the death of his beloved daughter, Vicky.

As well as his more recent work as a PAPYRUS trustee, Tony played a key role over the years in suicide prevention. In one of these roles, Tony was an active member of the Blackburn with Darwin Suicide Prevention Group and as a parent bereaved by suicide, he was a driving force for change and succeeded in raising the profile of suicide and the associated stigma locally, regionally and nationally.

Tony will be sadly missed and we offer our deepest sympathy and sincere condolences to Tony’s family, friends and all those who owe him so much for his dedication to tackling stigma and preventing suicide.