A note on language: we are using LGBTQIA+ as an umbrella term for those who identify as lesbian, gay, bisexual, transgender, queer, questioning, intersex, asexual, and other identities. We know that the experiences of those within LGBTQIA+ communities are unique; each person’s life experiences are intersectional and nuanced, and those who are LGBTQIA+ do not exist as one group.

Suicide doesn’t discriminate; and anybody can experience thoughts of suicide. Unfortunately, those of us who are LGBTQIA+ are more likely to experience these thoughts.

It’s important to stress that being LGBTQIA+ does not cause these thoughts, rather the issues and challenges faced by those of us that are LGBTQIA+, can sometimes contribute, such as: homophobia, biphobia, transphobia, social exclusion, difficult experiences coming out, stigma and discrimination.

The Albert Kennedy Trust supports young LGBTQIA+ people (aged 16-25) who are homeless or living in a hostile environment.

Gendered Intelligence is a registered charity that exists to increase understandings of gender diversity and improve trans people’s quality of life.

House of Rainbow is a safe space for the spiritual growth and inclusion for black LGBTQ+ people.

Mermaids supports transgender, nonbinary and gender-diverse children and young people, as well as their families and professionals involved in their care.

MindOut is a mental health service run by and for lesbians, gay, bisexual, trans, and queer people.

Mindline Trans+ is an emotional and mental health support helpline for anyone identifying as transgender, non-binary, genderfluid… They are also here to support family members, friends, colleagues and carers.

Promoting the health and wellbeing of Lesbian, Gay, Bisexual and Transgender people and their families in Northern Ireland.

Stonewall fights for the freedom, equity and potential of LGBTQ+ people everywhere.

LGBT+ helpline providing a safe space for anyone to discuss anything, including sexuality, gender identity, sexual health and emotional wellbeing. 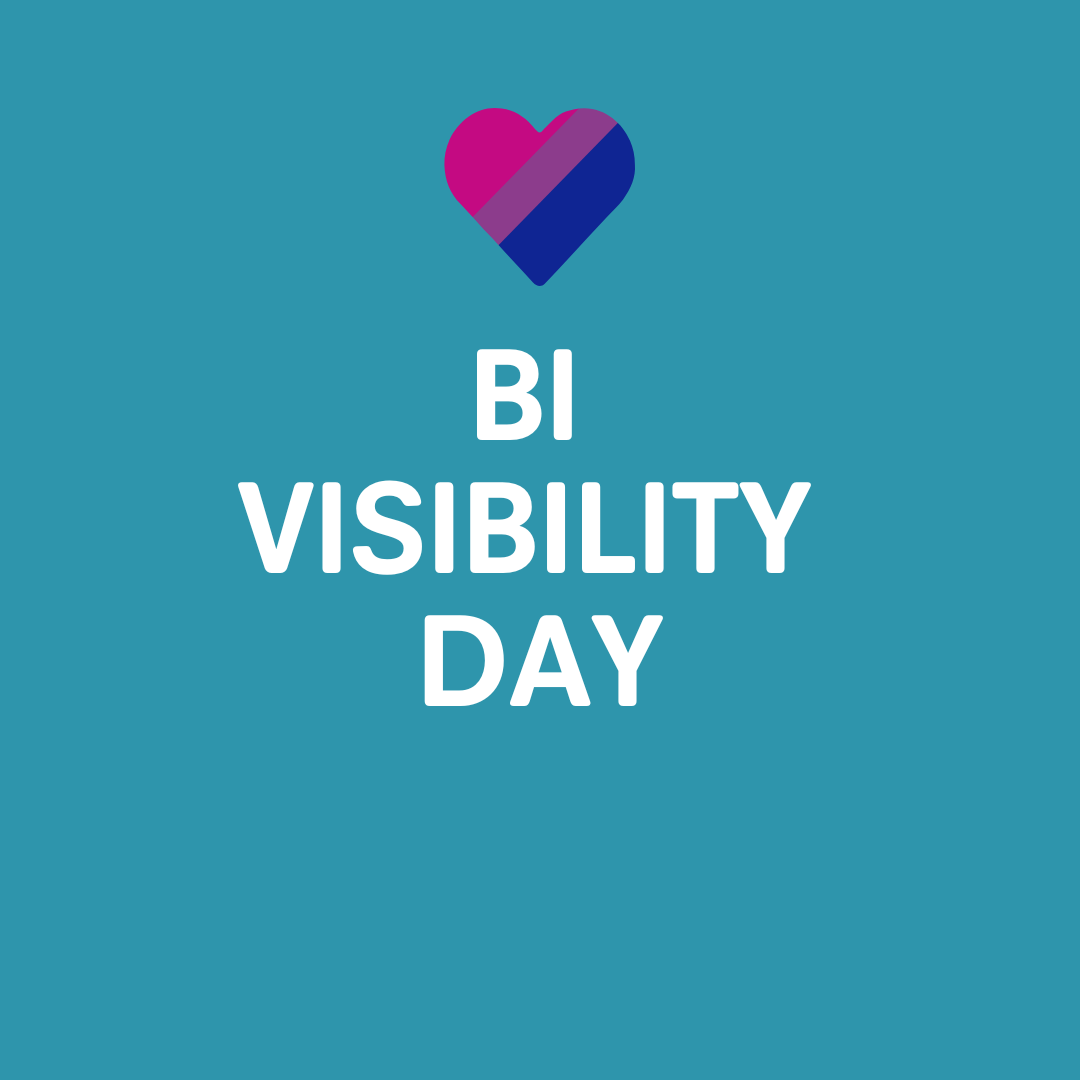 Bi Visibility Day is celebrated on the 23rd of September to raise awareness of the bisexual identity and bi voices…. 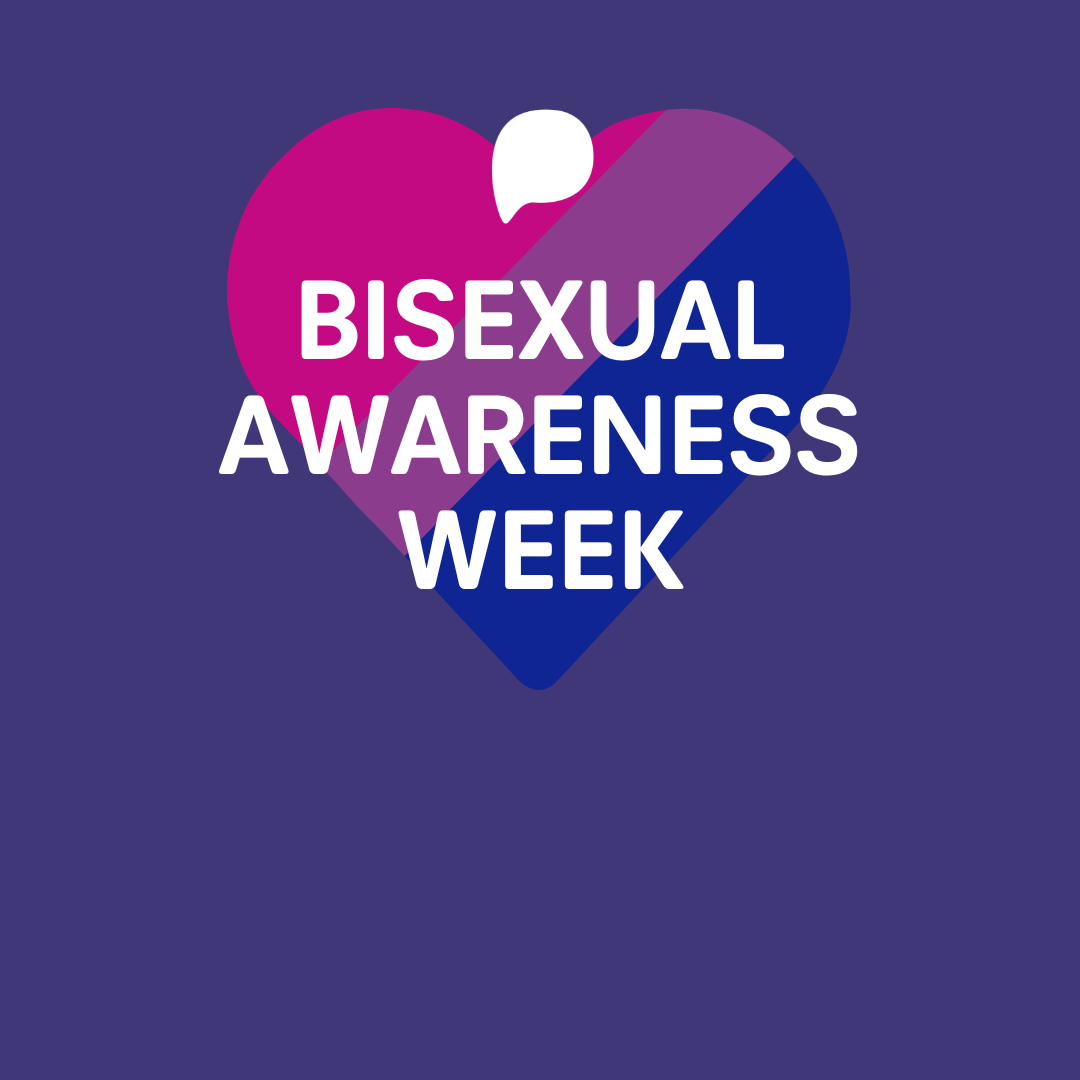 To mark the start of the 22/23 football season, PAPYRUS has launched a special podcast series HOPECAST: Extra Time. Extra… 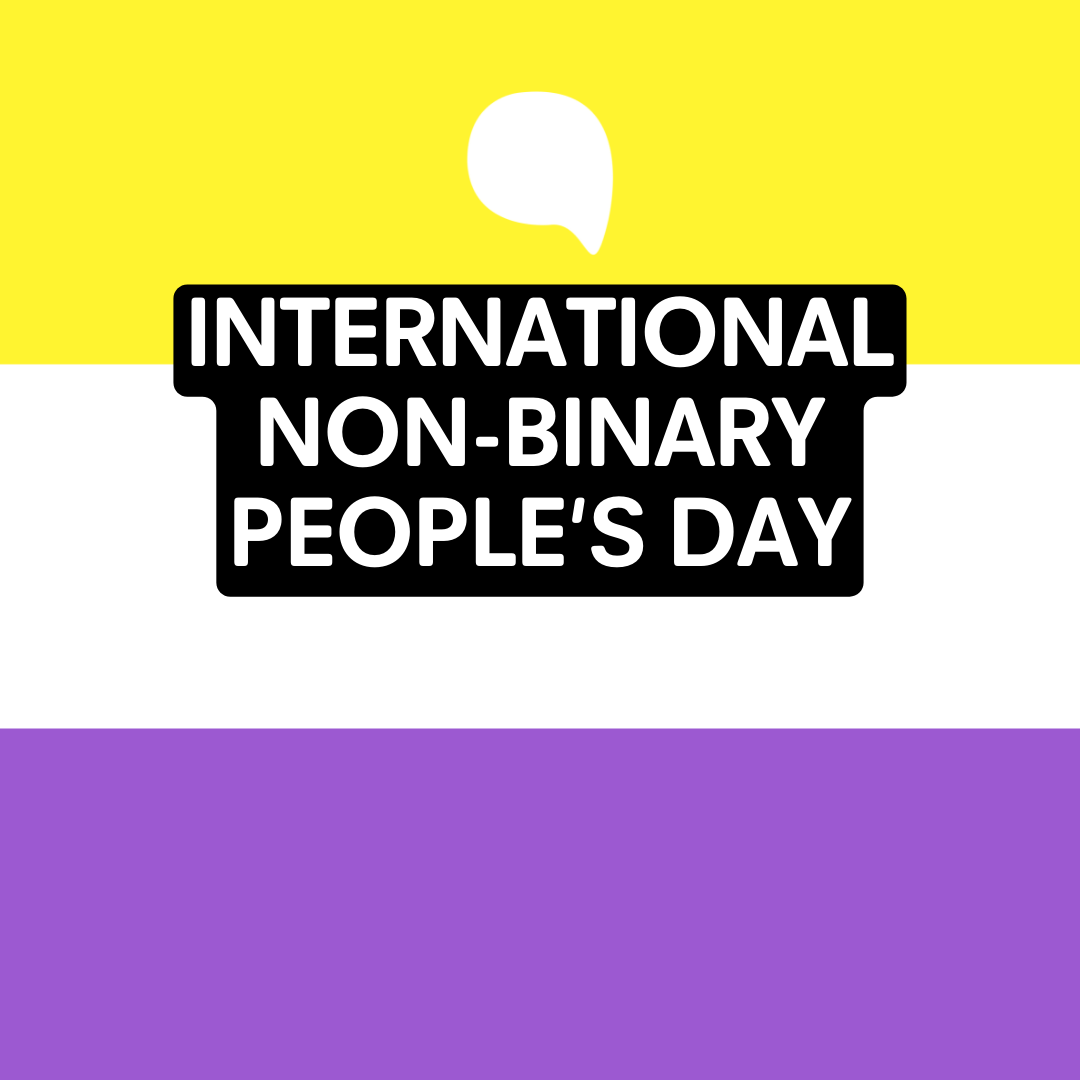 As part of International Non-Binary People’s Day, we spoke to MT about their journey as a non-binary person who has…