Gypsy, Roma and Traveller communities across the UK face significant health inequalities and are more likely to suffer from anxiety and depression than the general population.

A national charity working to end racism and discrimination against Gypsy, Roma and Traveller people and to protect the right to pursue a nomadic way of life.

GT Wales supports and enable Gypsies and Travellers to achieve an equitable and high quality standard of living across Wales.

Irish Community Care is a leading participant in the provision of support, information & guidance for all Irish, Irish Gypsy and Traveller communities, across north west England.

The Roma Support Group is a Roma-led charity that works with Roma families, offering them a variety of services and promoting an understanding of Roma culture in the UK.

The Traveller Movement advocates for and work with Gypsy, Roma and Traveller people to tackle discrimination and promote equality. 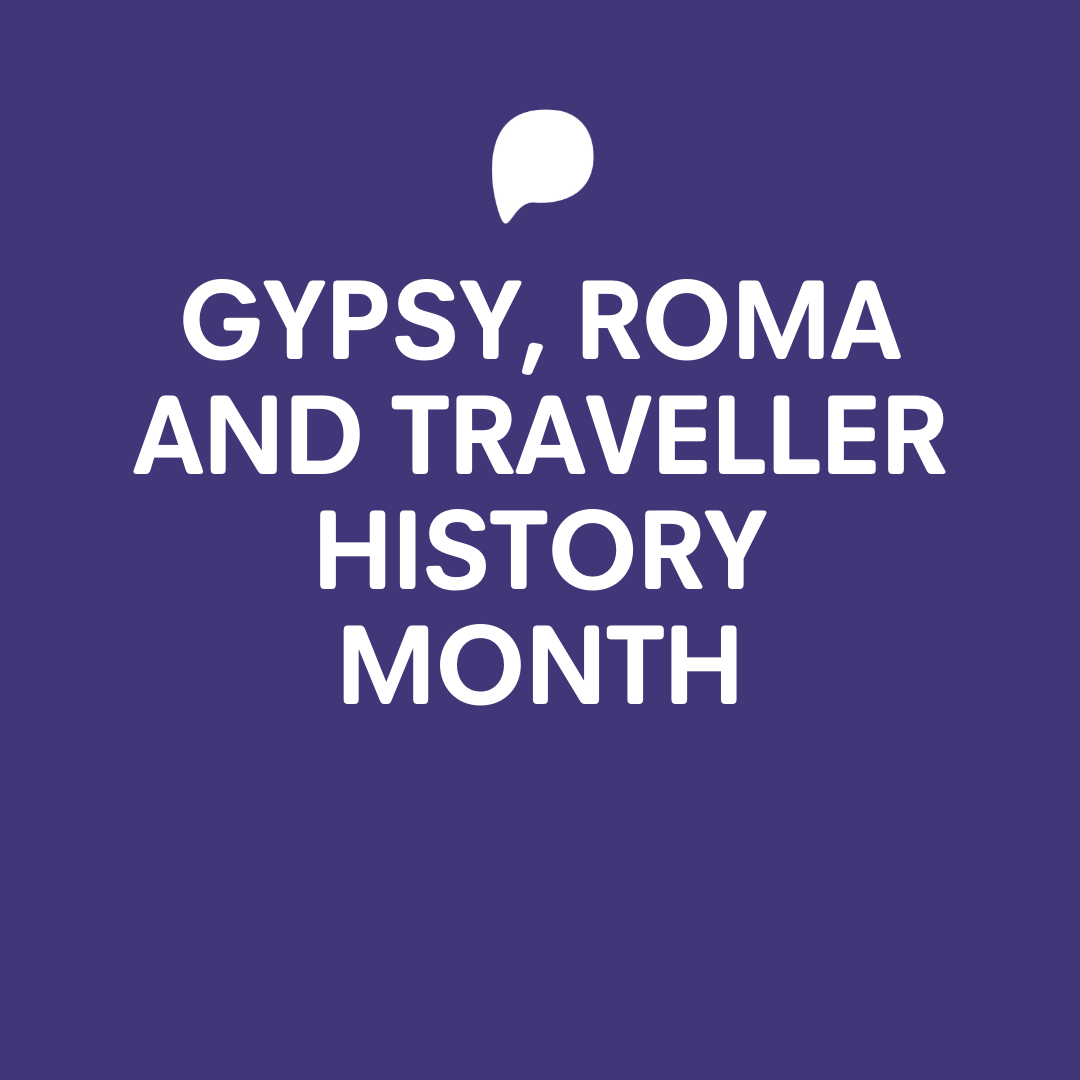