Our amazing fundraisers are always finding new and unique ways to raise money to help PAPYRUS. A recent example of this incredible work is by Portico, Perky Blenders and #TeamConnor.

Portico, a housing company from London have teamed up with family-owned coffee chain Perky Blenders to raise money for PAPYRUS, one sip at a time.

Together both companies have created Portico Coffee cups. Portico has had 66,000 co-branded cups printed, and with Portico kindly offering to donate five pence from every coffee bought to PAPYRUS they will raise a staggering £3,200!

But it doesn’t end there. Perky Blenders also put their own spin on this by introducing a ‘Papyrus’ blend for the month of May in association with PAPYRUS. Sustainably sourcing coffee beans from around the world, with no rules allowed, they had a fair bit of fun bringing this blend together. For every bag sold, Perky Blenders are kindly donating a portion of the profit to PAPYRUS. On a side note PAPYRUS staff certainly enjoyed giving it a taste.

Speaking about their fundraising initiative, Samantha Bell of Portico said: “We have been in partnership with Perky Blenders for a year now. This year we teamed up with the coffee shop to give their customers the chance to sell their house for free by following the link on our dual-branded coffee cups.

We ran into conversation with Victoria and Jordan at Perky, who explained the amazing fundraising they were doing for PAPYRUS. It was a no-brainer, we wanted to get involved. So now, when you get your coffee fix from Perky, you will also be donating to PAPYRUS. We hope that this will help to raise as much awareness around PAPYRUS and suicide in young people.”

One of Perky’s wonderful team players, Jordan Murray, has also helped towards the fundraising by recently climbing the Three Peaks to raise as much sponsorship for #TeamConnor. The challenge involved climbing the highest peak of England, Scotland and Wales in 24 hours. By taking on this challenge, a group of friends and family of Connor managed to raise over £20,000 for PAPYRUS, which is just astounding and a great achievement.

Jordan is keen to carry on raising awareness for PAPYRUS with the cause being very close to his heart.

Speaking about the challenge Jordan said: “I am so thankful for the work that PAPYRUS does, it is such an important cause, and one that quite often doesn’t become a heart-wrenching reality until you’ve experienced the painful loss of someone close”

“We really wanted to promote the charity to people who might not have heard about you before. In addition selling the coffee in our cafes and online we often get people posting about it on social media, so it was the perfect opportunity to name our Blend of the Month, Papyrus.

“Some friends and I (about 40 of us all together) took part in the 3 Peaks Challenge as we lost a dear friend last year. Kelly Stewart (Connor’s auntie) has been a driving force in organising this and Perky Blenders have been fantastic in supporting the team and I in fundraising and raising more awareness.”

We would like to take this opportunity to thank all three fundraisers and we love the unique ideas that our incredible fundraisers keep coming up with. We cannot wait to see what is next! 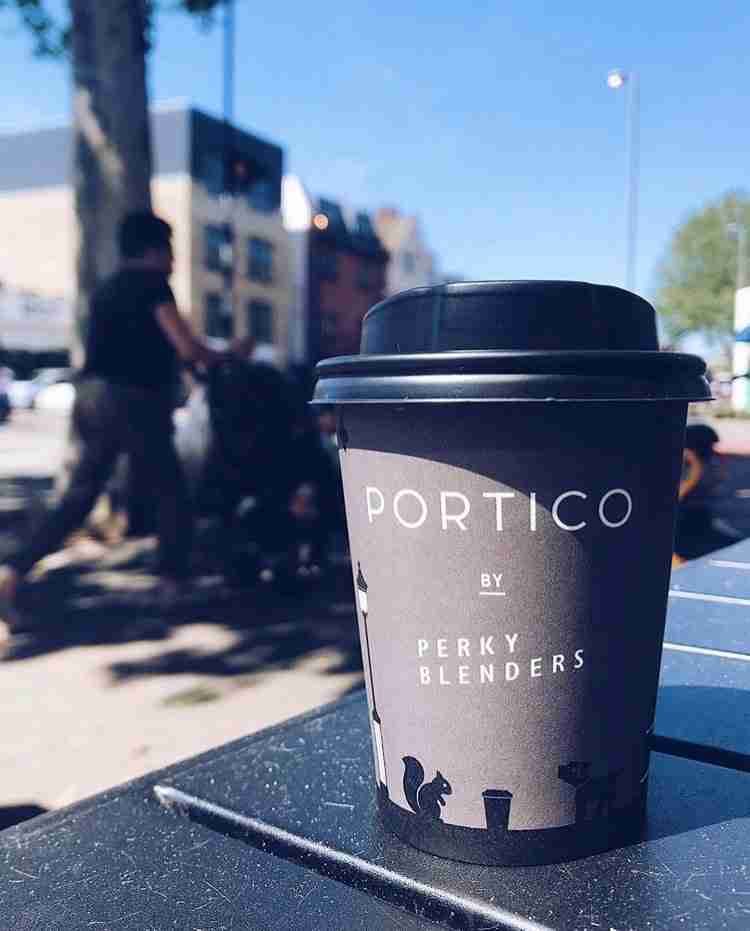